Richard then moved to NDH Bank Limited, where he worked for two years. Richard was the founder shareholder of Circle Risk Management Limited, which was set up by the previous management of NDH Bank. Richard was responsible for commencing the structured finance and interest rate swap trading divisions of Circle from 1993 to 1995. He then joined Investec Bank Limited in 1995 where he was responsible for setting up the Financial Products team, which included the starting of a Project Finance team as well as Public Sector Finance team. Richard was appointed South African Head of Investec Corporate and Institutional Banking in 2001. Richard has been CEO of Investec Bank Limited since 2016, and was appointed MD of Investec Limited in September 2020. 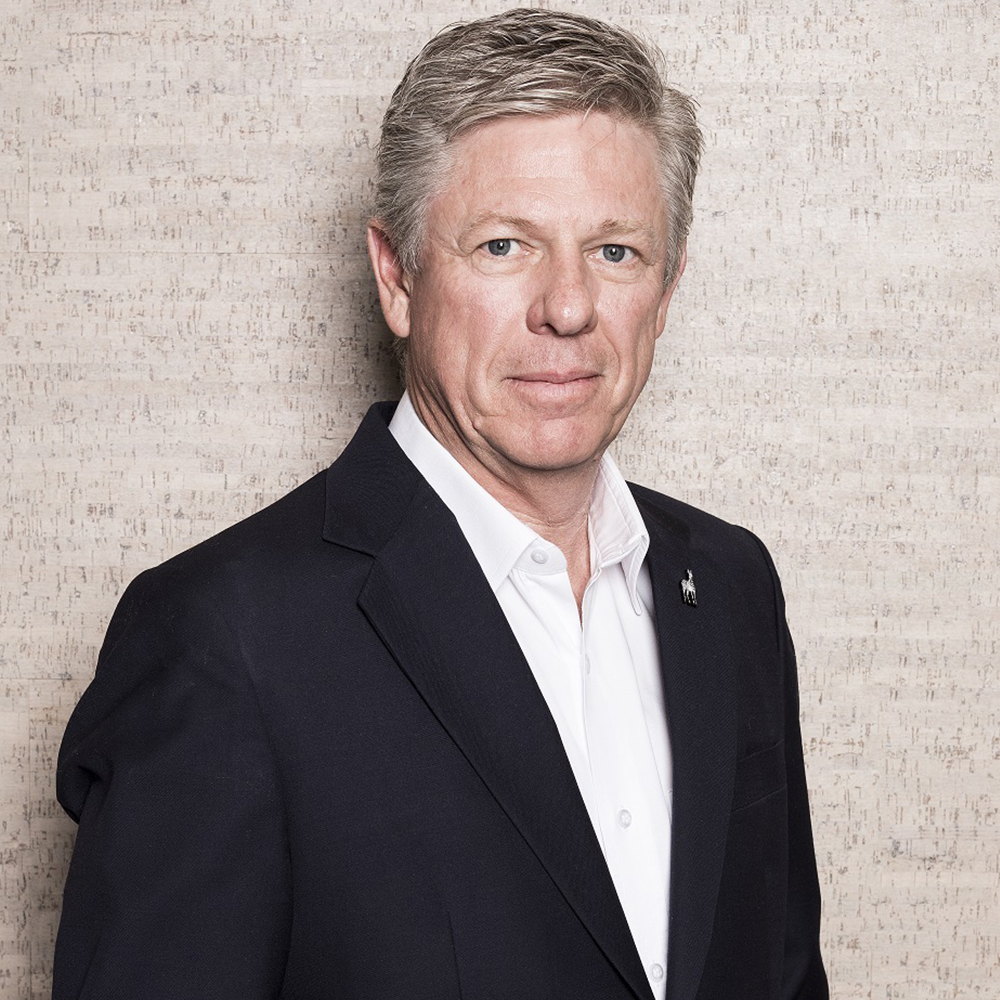