Mr. Rajasingham’s career in the field of humanitarian affairs and with the United Nations system spans over 25 years, and includes assignments in Headquarters as well as in crisis settings, with OCHA and UNICEF. Most recently, he served as Deputy Humanitarian Coordinator for the Syria Crisis. Prior to that, he held such senior appointments as the Director of the Secretariat of the Secretary-General’s High-level Panel on the Global Response to Health Crises and OCHA’s Head of Office in the occupied Palestinian territory.

His other field assignments also include Afghanistan, Iran, Montenegro, Bosnia Herzegovina and Sudan. At Headquarters, he has served in various capacities in the response, protection and policy activities.

Originally from Sri Lanka, Mr. Rajasingham is an economist trained in the United Kingdom and the United States of America. 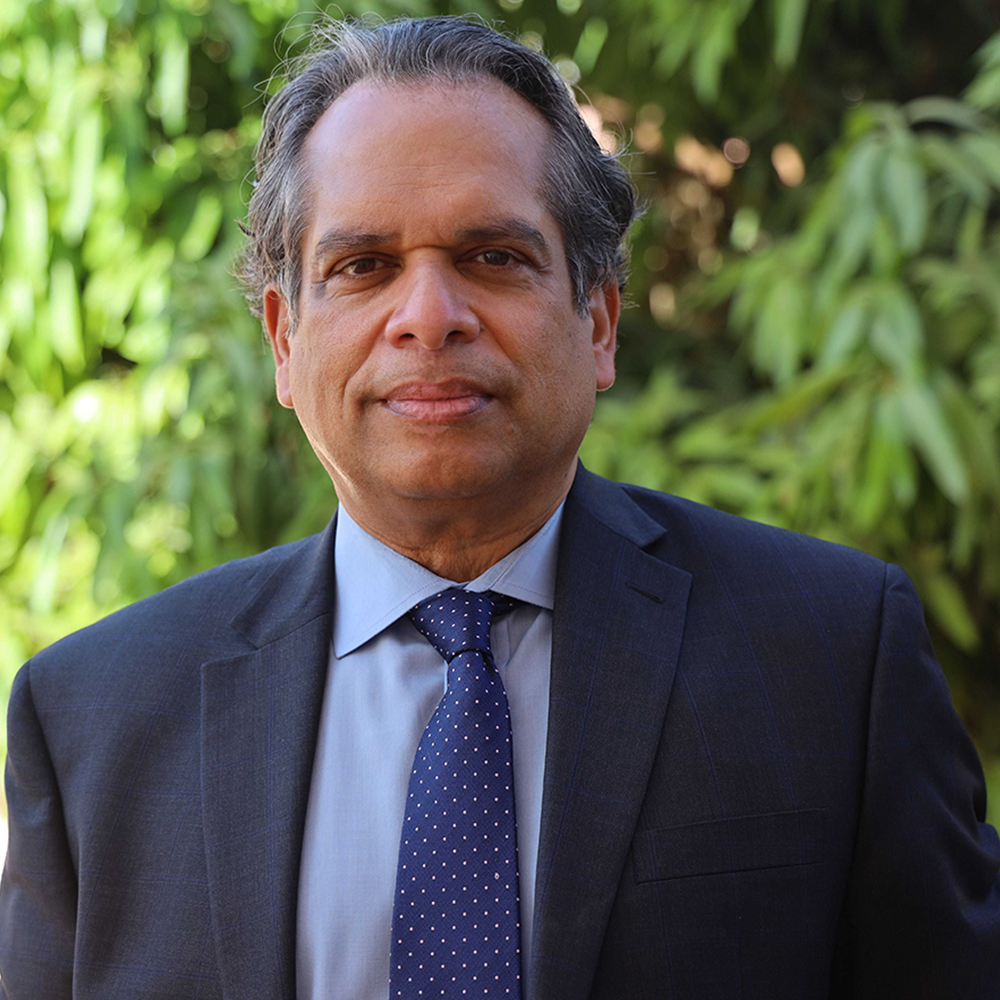