Full Name
H.E. OLUYEMI OLULEKE OSINBAJO, SAN, GCON
Job Title
Vice President
Company
The Federal Republic of Nigeria
Speaker Bio
His Excellency Professor Oluyemi Osinbajo, is the Vice President of the Federal Republic of Nigeria. He previously served his country as Attorney-General and Commissioner for Justice for the Lagos State Government holding the position from 1999-2007. In 2006, he was appointed a member of the United Nations Secretary General’s Committee of Experts on Conduct and Discipline of UN Peacekeeping Personnel around the Globe.

Prof. Osinbajo is married to Oludolapo Osinbajo (nee Soyode), granddaughter of the late sage and statesman, Chief Obafemi Awolowo and they are blessed with three children. He is an ordained Pastor of the Redeemed Christian Church of God, a platform on which he champions social justice initiatives, and an Emeritus Ambassador for the Environment in Lagos.

Prof. Yemi Osinbajo obtained his Bachelor of Laws from University of Lagos and a Masters in Law from London School of Economics and Political Science. Prior to joining civil service, Prof. Osinbajo was Professor of Law and Head of Department of Public Law at University of Lagos. He is a Senior Advocate and, until his inauguration as Vice President, held the position of Senior Partner at Simmons Cooper Partners, Nigeria (a commercial law practice). He has also been a Partner in the Law Firm of Osinbajo, Kukoyi & Adokpaye.

As a senior party official of the All Progressives Congress (APC), Prof. Osinbajo co-developed a manifesto for the new political party. This culminated in the "Roadmap to a New Nigeria", published by APC as its manifesto in 2013.

While in public office as Attorney General, Lagos, H.E. Osinbajo is credited with undertaking far-reaching judicial reform in Lagos State, addressing critical areas as judges' recruitment, remuneration, training and discipline. He addressed access to justice for the poor by establishing appropriate institutions in the Office of the Public Defender (OPD) and the Citizens Mediation Centre (CMC). He previously founded a literacy program, the Orderly Society Trust and co-founded the Justice Research Institute (GTE), a justice sector think tank as well as the Convention On Business Integrity. 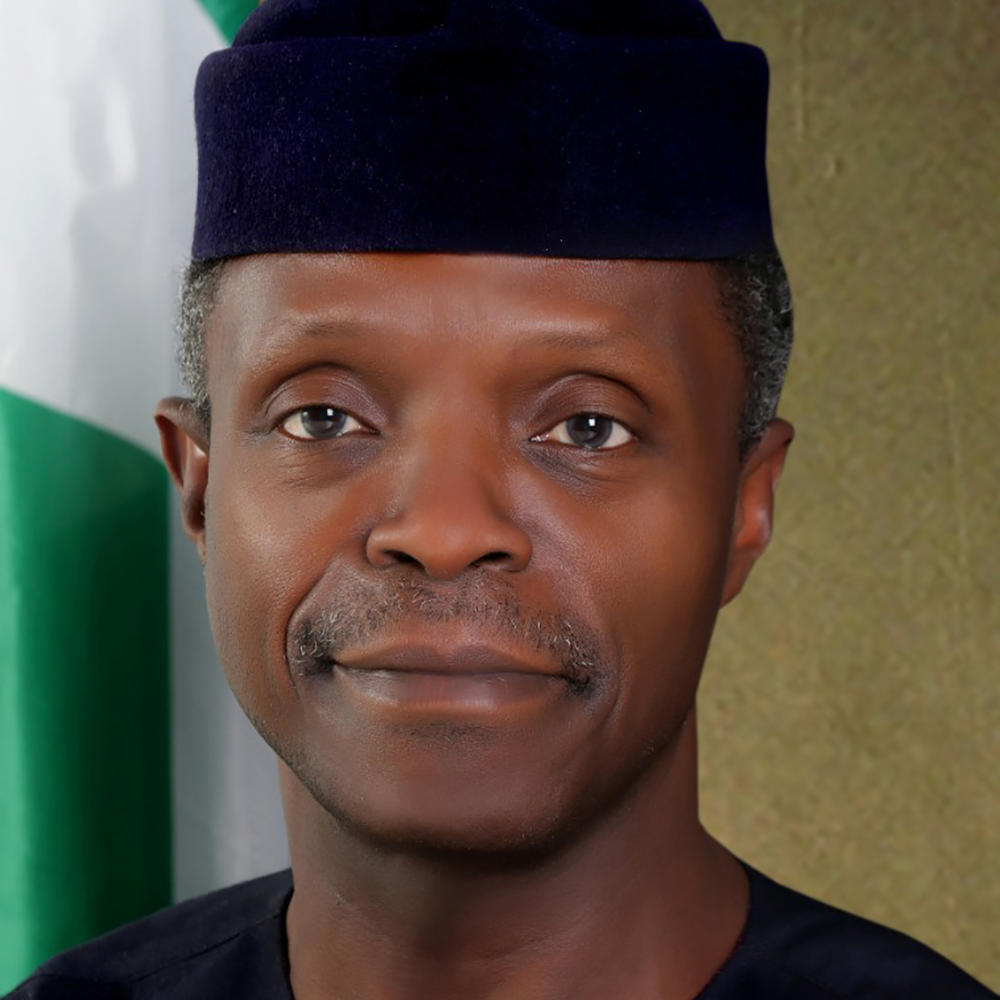