Additionally, Jason serves as the Head of the CEO Water Mandate, an initiative of the United Nations Global Compact, and has supported the initiative since 2008 with applied research, event organization, and other services. He is also a co-founder of the Alliance for Water Stewardship (AWS), a global initiative that has developed and is now implementing a freshwater certification program to advance responsible water practices by water providers and large-scale users.

He previously directed the Institute’s Corporate Sustainability Program, studying the policy implications of private sector sustainability initiatives, with a focus on freshwater-related business risks and on sustainable water management in the business community.

Jason received a B.A. in Philosophy from the University of California, San Diego and a Master’s Degree in Energy and Environmental Studies from Boston University. 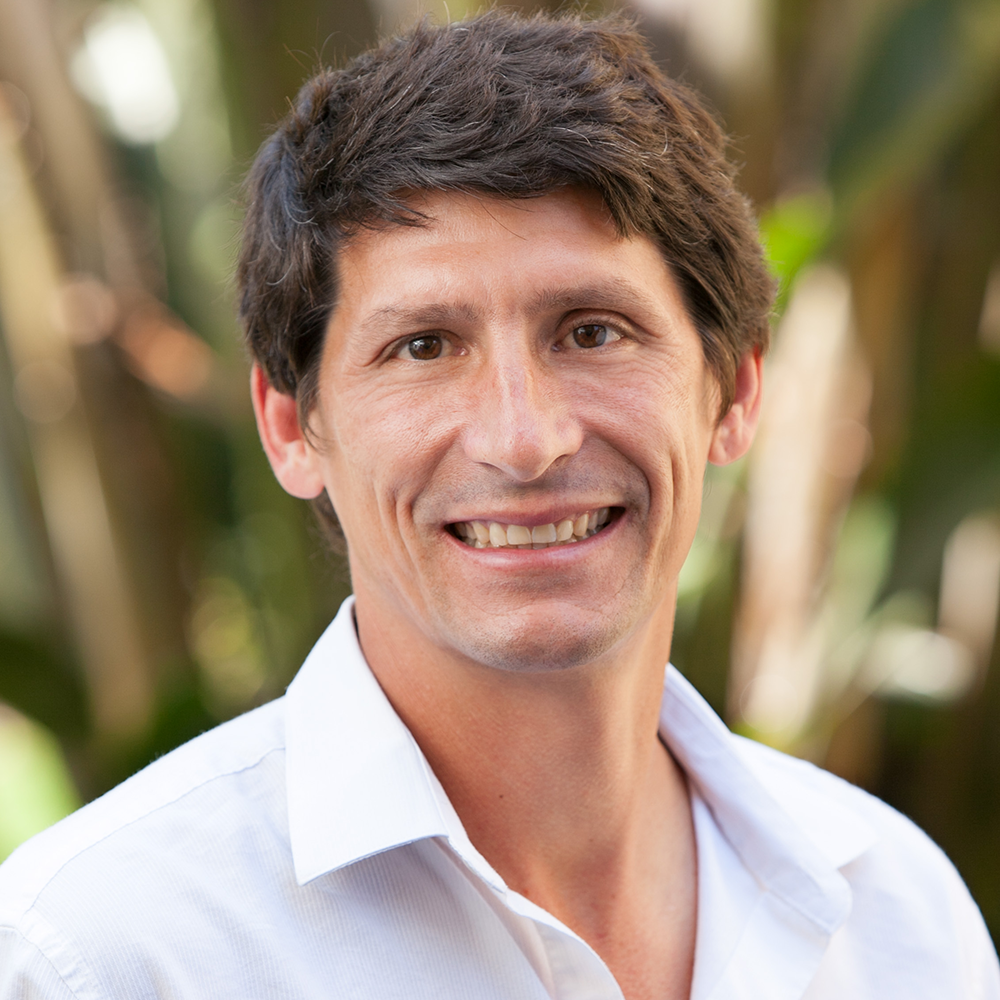