Ms. Mahanyele began her career in 1993 at a youthful age, quickly rising her ranks. She holds a BA in Economics from Rutgers University and an MBA from De Montfort University in Leicester, UK, and completed the Kennedy School of Government Executive Education programme ‘Global Leadership and Public Policy for the 21st Century’ at Harvard University in 2008. 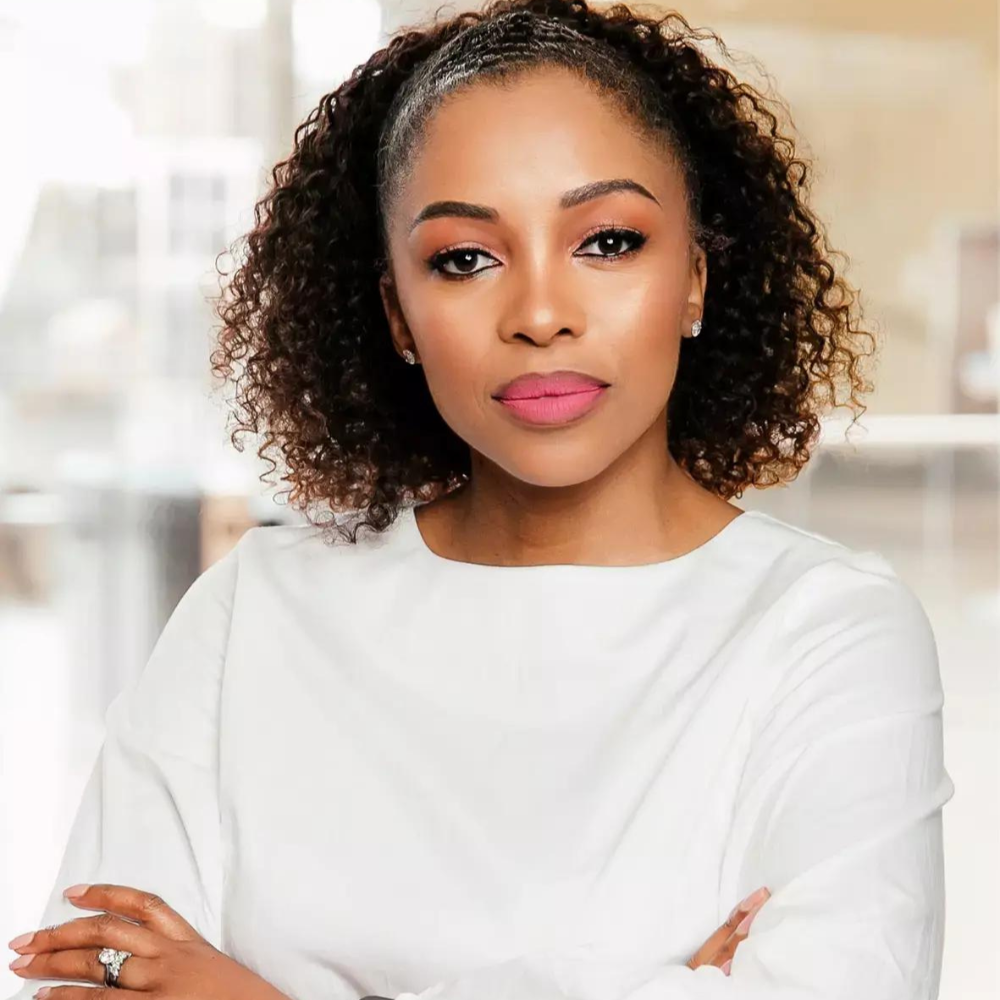