Full Name
JUDITH HARTMANN
Job Title
EVP and CFO
Company
Engie
Speaker Bio
Judith Hartmann has extensive international experience as a financial and operational executive, in both services and industry. She served in major international groups such as General Electric, Bertelsmann and The Walt Disney Company, and worked in 7 countries, including the USA, Brazil, Germany.

Judith Hartmann was appointed EVP and CFO of ENGIE in 2015. Between 2016 and 2019, she took over the additional responsibility to steer ENGIE operations in the UK and North America. She has been in charge of Corporate Social Responsibility (CSR) since 2019, and in addition, of procurement since 2021.

From February to December 2020 Judith Hartmann ensured the Group’s operational management as a member of a collegial management team.

She serves as a Non-Executive Director on the Board of UNILEVER. She was also a member of the Board of Directors of Suez and RTL Group in the past. 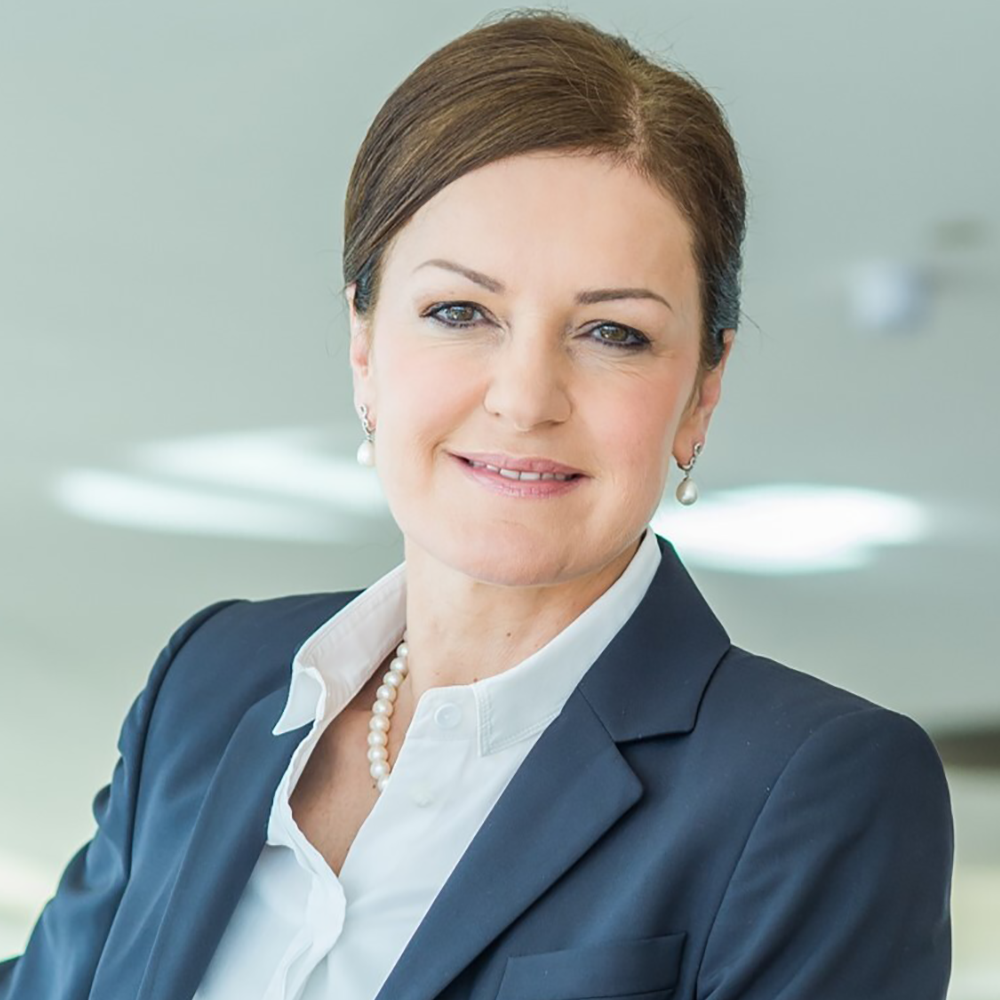