Full Name
POLAT ŞEN
Job Title
Chief Financial Officer
Company
Arçelik
Speaker Bio
Polat Şen, who was born in 1976 in Istanbul, received his bachelor’s degree in English Department of Economics in Marmara University in 1998 and master’s degree in International Finance Department in Bradford University in 1999. He completed the Harvard Business School Advanced Management Program in 2016. Starting his professional life in Koç Holding Control Group Department in 2000, Mr. Şen was assigned as Arçelik A.Ş. Internal Audit Manager in 2004 and as Financial Affairs Group Director in Grundig Electronics / Grundig Multimedia B.V. in 2008. Between 2009 and 2010, he was the Financial Affairs Director at Grundig Multimedia B.V. in Germany, and from 2010 to 2015, he served as the Purchasing Director.
Since February 2015, Polat Şen has been working as Arçelik A.Ş.'s Chief Financial Officer. He oversees Arçelik's commercial operations in Sub-Saharan Africa, as well as the Legal & Compliance, and Procurement departments, in addition to his responsibilities in Finance and Accounting operations. Şen is a member of the boards of directors of 38 Arçelik subsidiaries in 29 countries.
Polat Şen is the Deputy Chairman of the Turkey – South Africa Business Council at The Foreign Economic Relations Board of Turkey (DEIK). 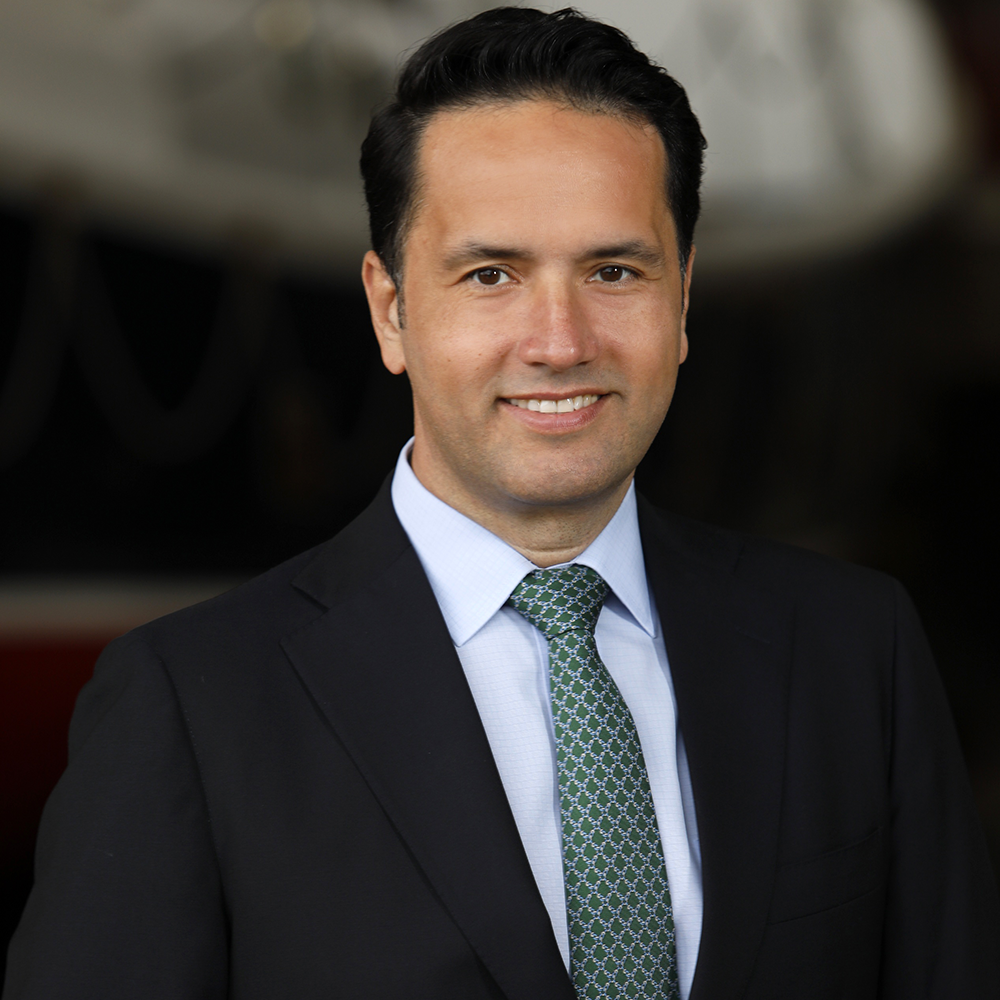