Full Name
MAIREAD LAVERY
Job Title
President and CEO
Company
Export Development Canada
Speaker Bio
Since joining Export Development Canada in 2014, Mairead Lavery has put values and ethics at the center of her leadership approach. Appointed President and CEO on February 5, 2019, Mairead set out three pillars for her leadership: Champion for Trade; Environmental, Social and Governance Responsibility; and Inclusion, Diversity and Equity. These values are the centerpiece of her – and EDC’s – business agenda. Under her direction, Canada’s export credit agency has pursued ambitious objectives, achieving strong growth, and helping more Canadian companies do business in 200
markets around the world, while generating over $100 billion in trade and investment annually.

In 2020, EDC became a major contributor to the Government of Canada’s COVID-19 economic response, helping deliver billions of dollars in liquidity to companies across Canada. EDC also stands as the single largest financier of Canadian cleantech, a proud supporter of women-owned and womenled businesses, and regularly ranks among Canada’s Top 100 Employers.

Mairead is the Board Chair for the EDC subsidiary, FinDev Canada, Canada’s international development finance institution, and a Board member of Ontario Global 100, creating opportunities for business leaders of Ontario midsized companies to accelerate growth. She also sits on the
advisory boards of Toronto Global Forum and Project Arrow, which is creating Canada’s original full-build, zero-emissions concept vehicle. Prior to joining EDC, Mairead held executive roles at Bombardier, where she managed a range of large complex portfolios over a sixteen-year career.

She is a native of Northern Ireland, has a degree in Management and Accounting from Queen’s University Belfast, and is a fellow of the Institute of Chartered Accountants in Ireland. She is also the first woman to occupy EDC’s chief executive role in its 75-plus year history. 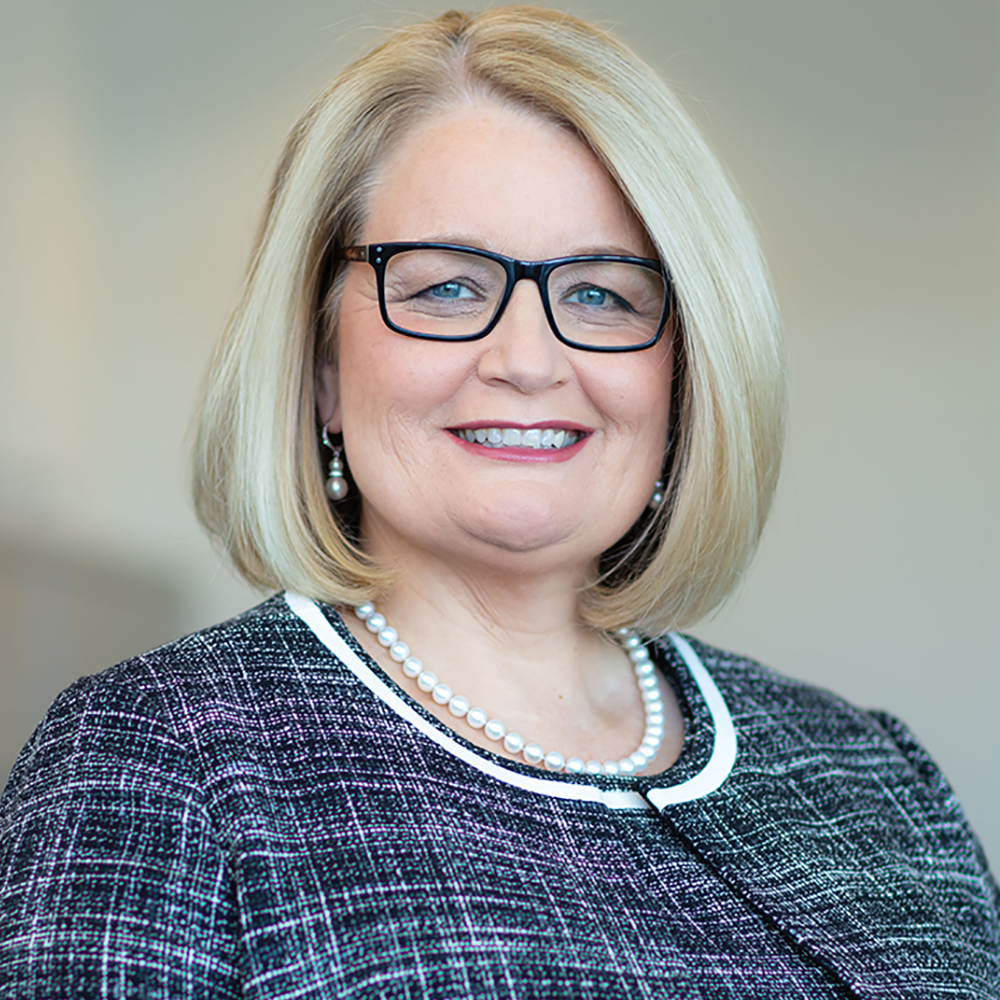