Full Name
MOHAMMAD NACIRI
Job Title
Regional Director
Company
UN Women Asia Pacific
Speaker Bio
Mohammad Naciri is the Regional Director of UN Women for Asia and the Pacific. He brings close to three decades of experience working in international development, peace, security, humanitarian response, human rights and gender equality across Africa, Asia and the Middle East. Mohammad began his career with UNICEF, and has since worked on human trafficking with IOM, electoral processes in post conflict environments with UNDP and on advancing gender equality in the post Arab spring context in the Middle East and North Africa with UN Women. He has led diverse teams across the organisations in which he has worked, and forged partnerships with government, civil society, academia and the UN system.

Prior to joining UN Women, Mohammad held senior leadership roles, including establishing the IOM office in Kuwait and heading its Iraq crisis response, serving as the Deputy Country Director of UNDP in Yemen, and Regional Director with UN Women in the Arab States. A national of Morocco, Mohammad holds a master’s degree in Public Administration and International Development from the Harvard University, as well as a master’s degree in Social Anthropology from the University of Oxford. 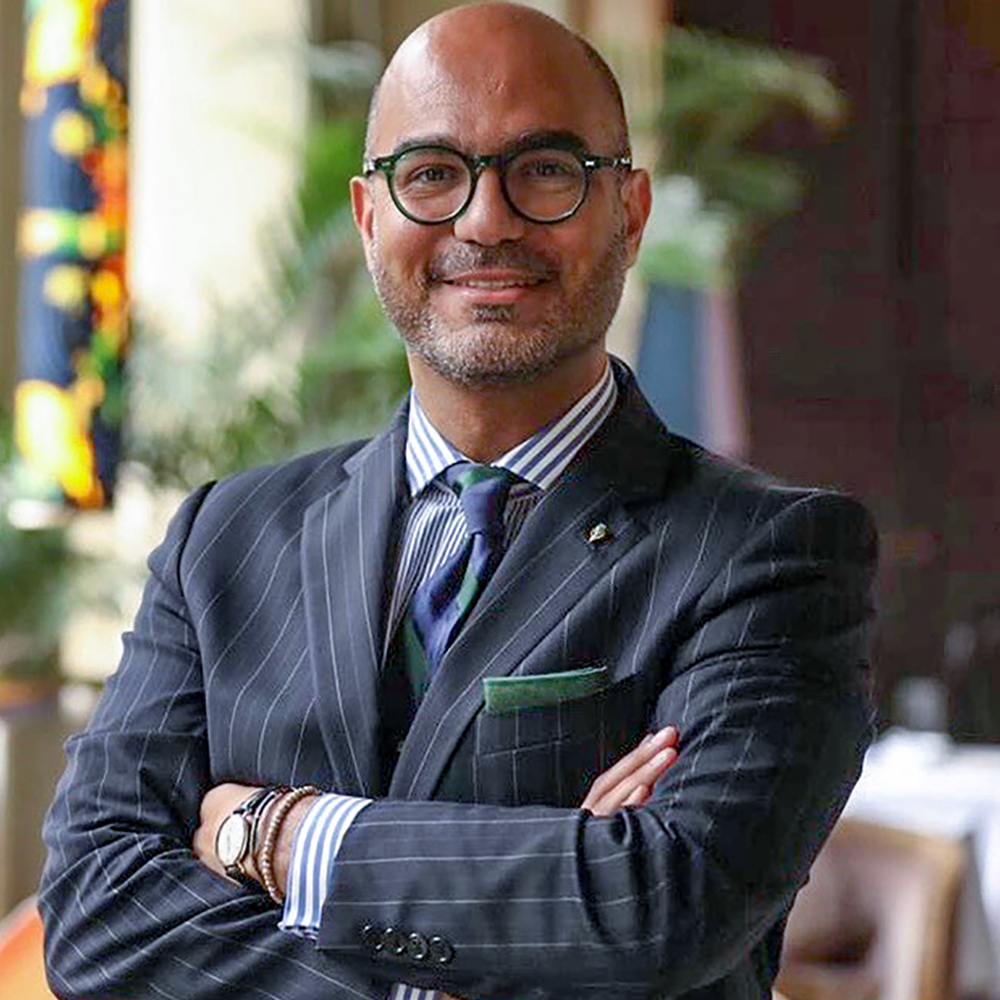