Full Name
TOLU OLUBUNMI
Job Title
CEO of Lions Write
Company
Private Sector Forum MC
Speaker Bio
Tolu Olubunmi is a chemical engineer turned entrepreneur working at the intersection of public policy and social impact. An innovative thinker and determined change-maker, Tolu has established and led several organizations and campaigns focused on education, migration, youth empowerment, employment, and climate change.
Born in Nigeria and raised in the United States, Tolu’s journey to international prominence is one of dogged determination in the face of untenable circumstances. She began her work in advocacy and philanthropy at the National Immigration Law Center (NILC) as an unpaid volunteer. She was the first and only “DREAMer” working full-time advocating for access to legal status and higher education for immigrant youth in the U.S. Her intuitive knowledge on effectively shifting culture coupled with an unrelenting pursuit of the technical skills necessary to build and message movements launched a career that took her from NILC to the Obama White House and then the world stage. In five years, she turned a crisis in her life into a career that empowers thousands - taking every opportunity to turn her good intentions into action and always choosing to be part of the solution rather than unintentionally complicit in the struggles facing the world.
Her long line of achievements includes serving on the prestigious World Economic Forum Global Future Council, founding board member of the largest immigrant youth-led organization in the U.S., the United We Dream Network, and co-founder of Immigrant Heritage Month. She sits on the Board of Directors of the Anti-Defamation League, USA for IOM (the UN Migration Agency), and chairs the World Economic Forum’s migration initiative, Mobile Minds, which reimagines migration in the 21st century to include the movement of “minds” not only bodies.
In recognition of her work as a committed advocate, entrepreneur, and thought-leader, the World Economic Forum named her one of 15 Women Changing the World, as well as an Outstanding Woman Entrepreneur. She worked tirelessly on the 2013 U.S. Senate immigration bill, was recognized by the Senate sponsors at the introduction of the bill, and invited by President Barack Obama to share her story at the White House. In 2017, the Anti-Defamation League named her an ADL In Concert Against Hate honoree, stating that her “story is a testimony to the resilience within us all, and will give courage and hope to others who confront inhumanity and injustice.”
In May 2018, Tolu received a special appointment to serve at the United Nations headquarters in New York. There, she ran the United Nations’ award-winning flagship climate action campaign, ActNow. She also advised the UN Department of Global Communications on issues of migration, youth engagement, private sector and civil society engagement, as well as advancing the Sustainable Development Goals (SDGs).
She is the founder and CEO of Lions Write, a social venture that builds and manages initiatives committed to giving voice and value to the voiceless and strengthening collaborations between corporations, governments, and civil society organizations.
Tolu has been a featured speaker at the United Nations, White House, World Bank, Barnard College at Columbia University, New York University, and the U.S. Congress. Her story and work have been profiled by several media outlets, including NBC, TIME, BBC, US News and World Report, and MSNBC. She is an inaugural Leadership Institute Fellow at the Center for American Progress and holds a Chemistry-Engineering degree from Washington and Lee University. 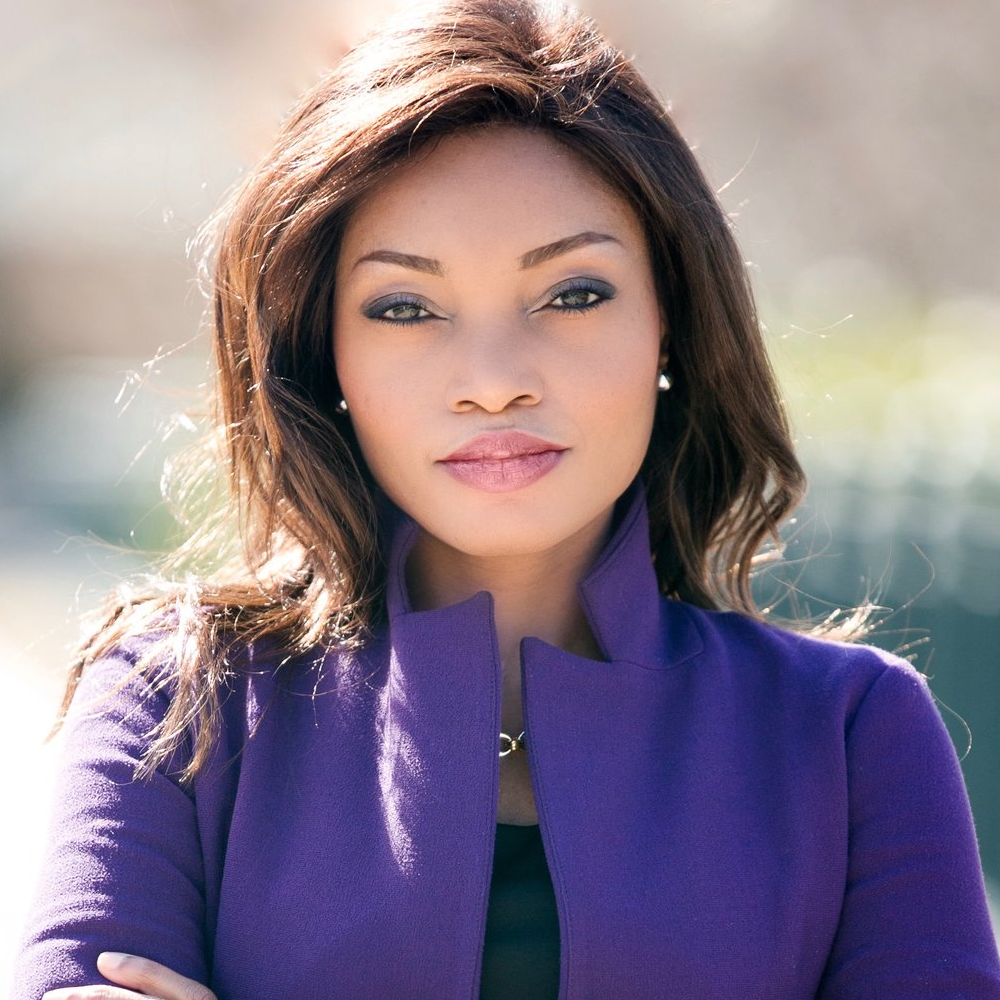