The fight against hunger is even more critical now, with rates steadily rising because of persistent conflict, the impact of climate change and, most recently, the COVID-19 pandemic. Under Mr. Beasley’s leadership, WFP has mobilised the resources required to respond to an ever-expanding caseload of people requiring food assistance. In 2020, the agency reached 115 million people – the highest annual total in its history. Mr. Beasley is also driving greater focus and attention to WFP’s work beyond emergency food assistance, highlighting how longer-term development can help bring peace and stability to troubled
regions.

Before coming to WFP in April 2017, Mr. Beasley spent a decade working with high profile leaders and on-the-ground programme managers in more than 100 countries, directing projects designed to foster peace, reconciliation and economic progress. He travelled to as many as 30 countries a year, organizing, leading or participating in conferences and missions in Kosovo, South Sudan, Sudan, Tunisia and Yemen, among others. His work has allowed him to develop deep relationships with leaders around the world.

As Governor of the U.S. state of South Carolina from 1995 to 1999, Mr. Beasley guided the state during years of economic transformation, helping to reshape the state’s economy into a healthy, diverse and robust market. The work led to one of the lowest unemployment rates in the country, with a dramatic increase in private sector capital investment.

Mr. Beasley was the first Governor in South Carolina to make a public push for the removal of the Confederate battle flag from the state capitol dome, a move that earned him the John F. Kennedy Profile in Courage Award.

Mr. Beasley attended Clemson University and the University of South Carolina where he received his Doctor of Jurisprudence Degree. He has also taught at the Harvard University Kennedy School of Government. He was first elected to public office at the age of 21 as a member of the South Carolina House of Representatives. He is married to the former Mary Wood Payne and is the father of four children. 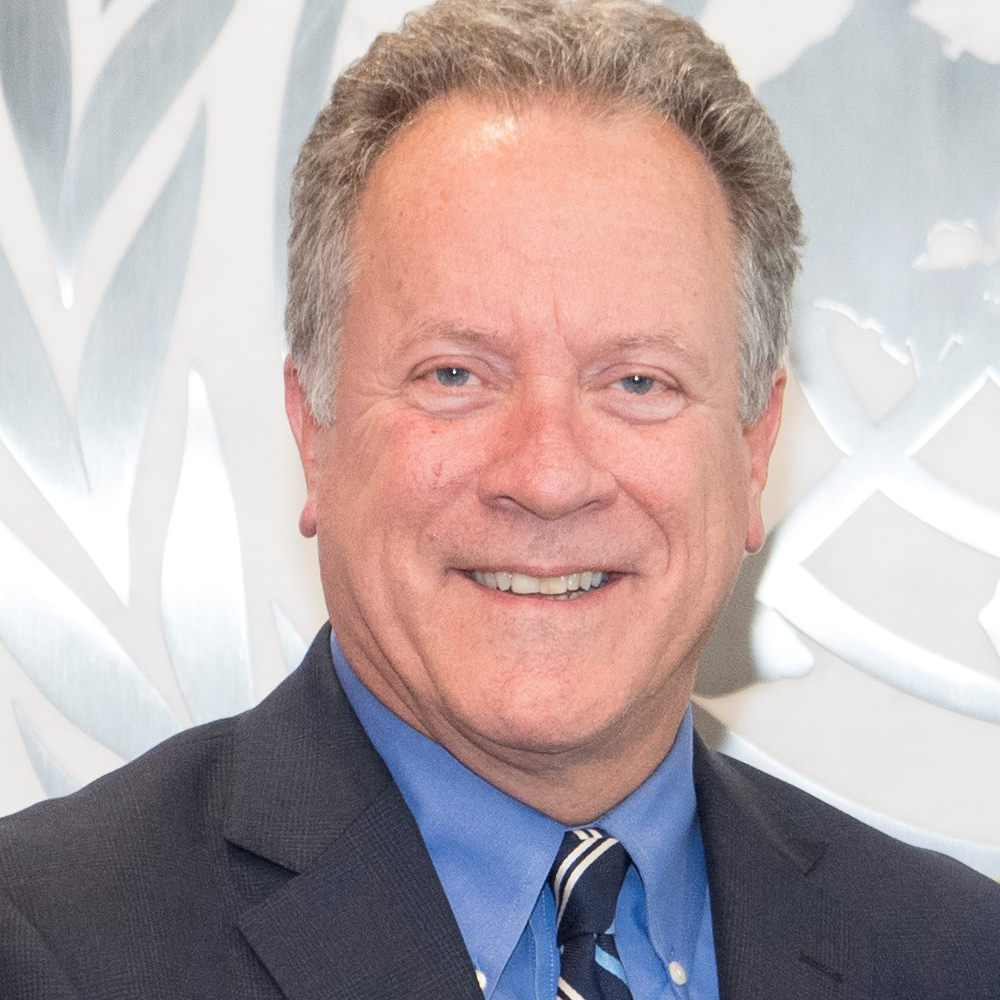