Full Name
AJAY BANGA
Job Title
Chair, International Chamber of Commerce; Executive Chairman, Mastercard
Speaker Bio
Ajay Banga is executive chairman of the board of directors of Mastercard. He moved into this role following 11 years as the company’s president and chief executive officer.

Ajay is a co-founder of The Cyber Readiness Institute, chairman of the International Chamber of Commerce and a trustee of the United States Council for International Business. Ajay is a founding trustee of the U.S.-India Strategic Partnership Forum, a member of the U.S.-India CEO Forum and is chairman emeritus of the American India Foundation. He served as a member of President Obama’s Commission on Enhancing National Cybersecurity. He is a past member of the U.S. President’s Advisory Committee for Trade Policy and Negotiations.

Ajay is a member of the Weill Cornell Medicine board of fellows. In addition, Ajay serves as a director of Dow Inc. and is a member of its compensation and governance committees.

Prior to Mastercard, Ajay served as chief executive officer of Citigroup Asia Pacific. During his career at Citigroup, he held a variety of senior management roles in the United States, Asia Pacific, Europe, Middle East and Africa. He also oversaw the company’s efforts in microfinance.

Ajay began his career at Nestlé, India, where for 13 years he worked on assignments spanning sales, marketing and general management. He also spent two years with PepsiCo, where he was instrumental in launching its fast food franchises in India as the economy liberalized.

He is a graduate of Delhi University and the Indian Institute of Management, Ahmedabad. 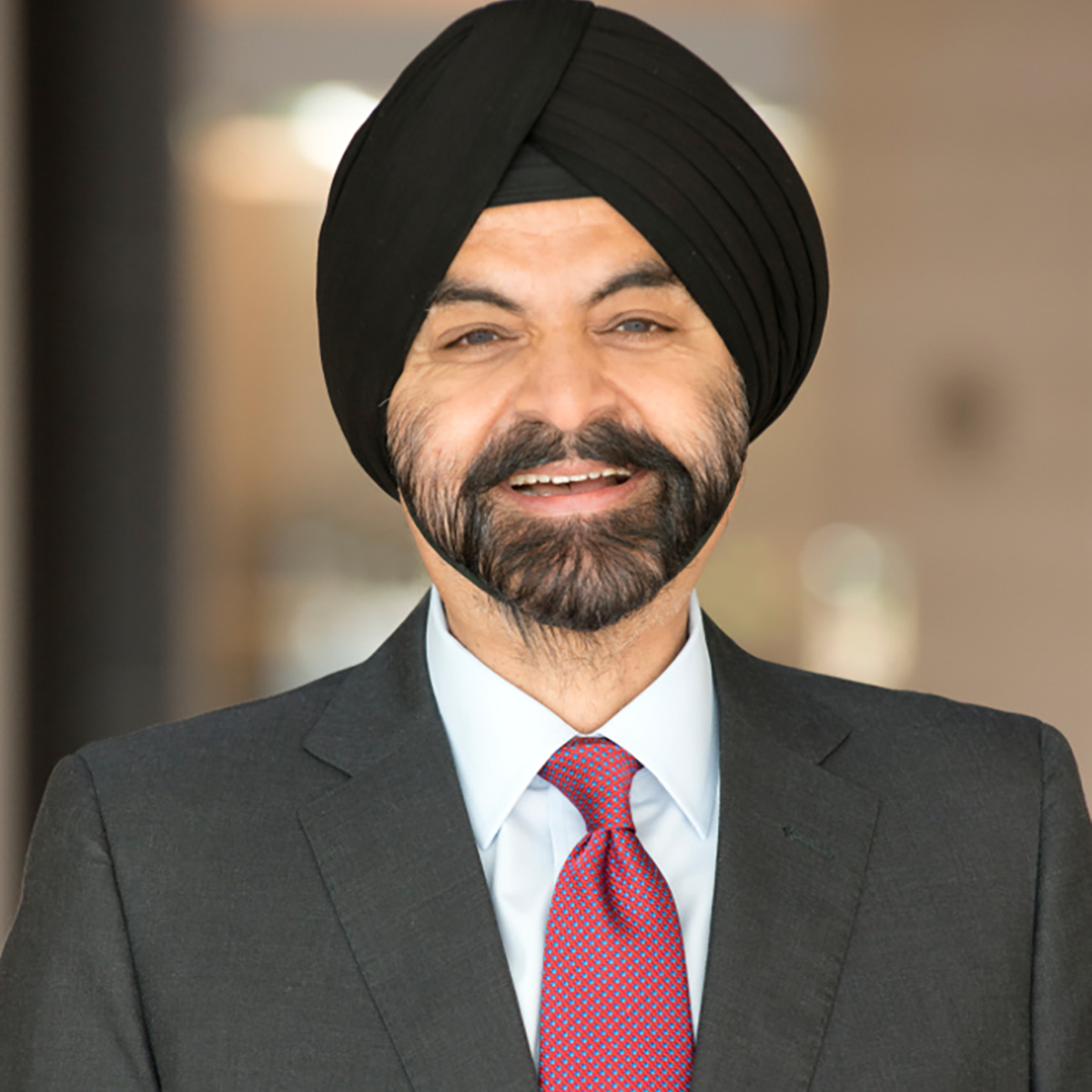