Full Name
RICHARD CURTIS
Job Title
Writer, Director, Co-Founder of Red Nose Day and UN Sustainable Development Goals Advocate
Speaker Bio
Richard Curtis is a film writer and director, responsible for films such as Four Weddings and a Funeral, Notting Hill, Bridget Jones’ Diary, Mr Bean, Love Actually, The Boat That Rocked, and most recently Trash, About Time and Yesterday.
In the other half of Richard’s life he is co-founder and vice-chair of Comic Relief, which he started after visiting Ethiopia during the 1985 famine and led to the fundraising event, Red Nose Day. He has co-produced the 16 live nights for the BBC since 1988 and the charity has made over £1.3 Billion for projects in the UK and internationally during that time. In 2015, he helped bring Red Nose Day to the United States with the partnership of NBC and Walgreens - where it has so far raised nearly $150 million to help children in the USA and round the world.

Richard was a founding member of Make Poverty History, the campaign for the MDGs and worked both on that and on Live 8 in 2005. In 2015 he helped found Project Everyone to work to make the Global Goals famous and effective - and is now a UN Advocate for the SDGs.

Richard is also co-founder of Make My Money Matter, a brand new, people powered campaign fighting for a world where we all know where our money goes, and where we can demand it’s invested to build a better future. 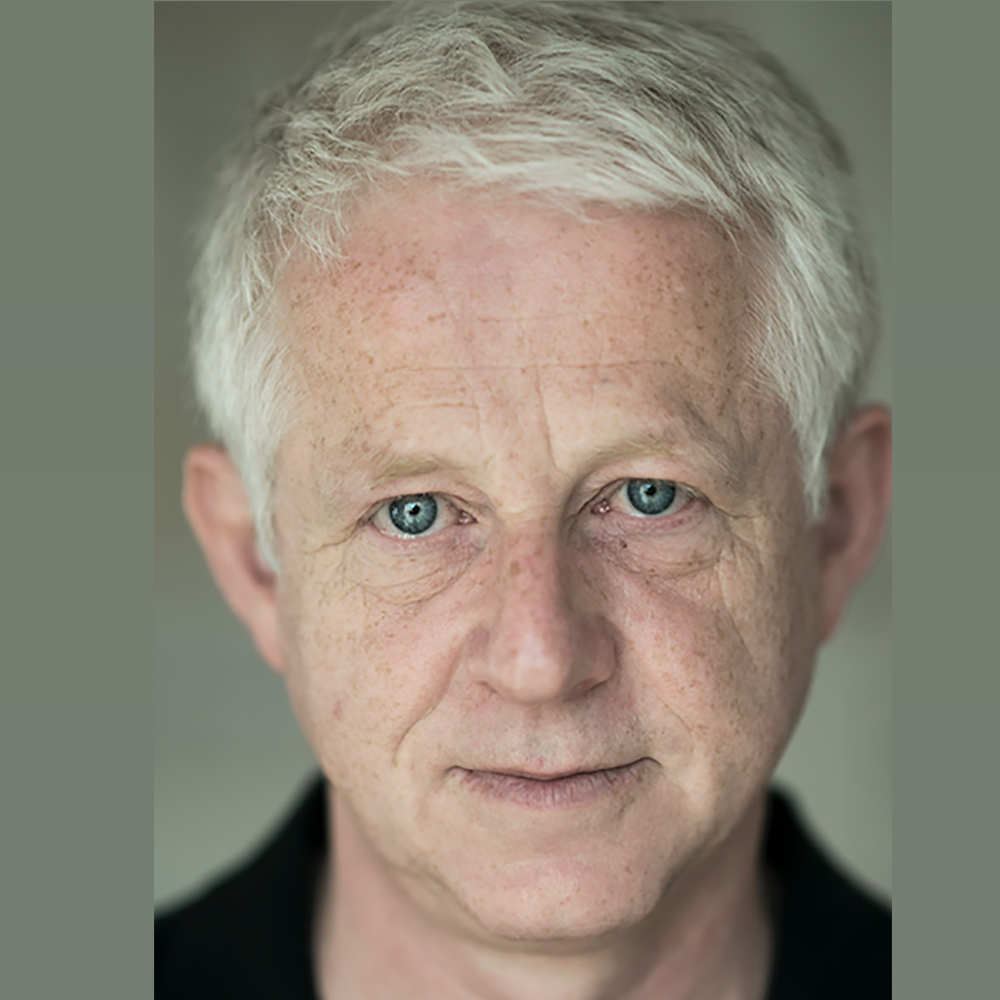