Full Name
PATRICK CHALHOUB
Job Title
Group President
Company
Chalhoub Group
Speaker Bio
Patrick began his career in 1979 when he decided to become involved in the realisation of his father, Michel Chalhoub’s vision to build a bridge between the East and West and be the ambassador of luxury lifestyle in the Middle East.

In 1990, he created a regional distribution platform in the Jebel Ali Free zone with Fendi, L’Oréal, Dior Parfums and Puig. As the director of Christofle and of Bernardaud, Patrick Chalhoub was involved in the strategic planning for the restructuring and redeployment of these brands. From 2000 he developed the retail network of the Group from a few stores to over 600 stores with a workforce which increased from a few hundreds to over 12.000 in the region and with local implementation in 14 countries. Through strong partnerships with many prestigious brands the Group became the leading partner for luxury in the region.

For nearly 30 years, Patrick has been fully involved in the strategic development of the business to guarantee its long-term success. As such, he continues to expand the Group’s distribution, retail business, marketing and communication activities and is also eager to strengthen the Group’s support services in terms of offer and skills. Patrick is also very engaged in the Group’s digital transformation and has led the Group’s vision and movement towards becoming a hybrid retailer that brings luxury to the fingertips of the customers everywhere.

He has been instrumental in guiding the development of a sustainability strategy for the Group, with a focus on People, Partners, Planet and Community Giving through Chalhoub Impact, the Chalhoub Group community giving strategy, which focuses on fostering Education, protecting the Environment and providing Humanitarian relief.

Patrick is a board member of the UN Global Compact ; he has been appointed in June 2018 by the UN Secretary- General António Guterres’. The UN Global Compact Board plays an important role in shaping the strategy and policy of the initiative, which acts as the United Nations flagship for responsible business action.

Patrick has also been very actively involved in few associations, such as the French Business Council, which he led for a few years, a founding member of the Rotary and the Capital Club, a council member in UAE’s Circular Economy and more recently, established the local chapter of Endeavor, helping start-ups to scale-up. He is also regularly consulted by local Governments on economic development, governance and social responsibilities.

Patrick holds 2 Bachelor’s degrees, one in Economics and Finance and the other in Political Science. 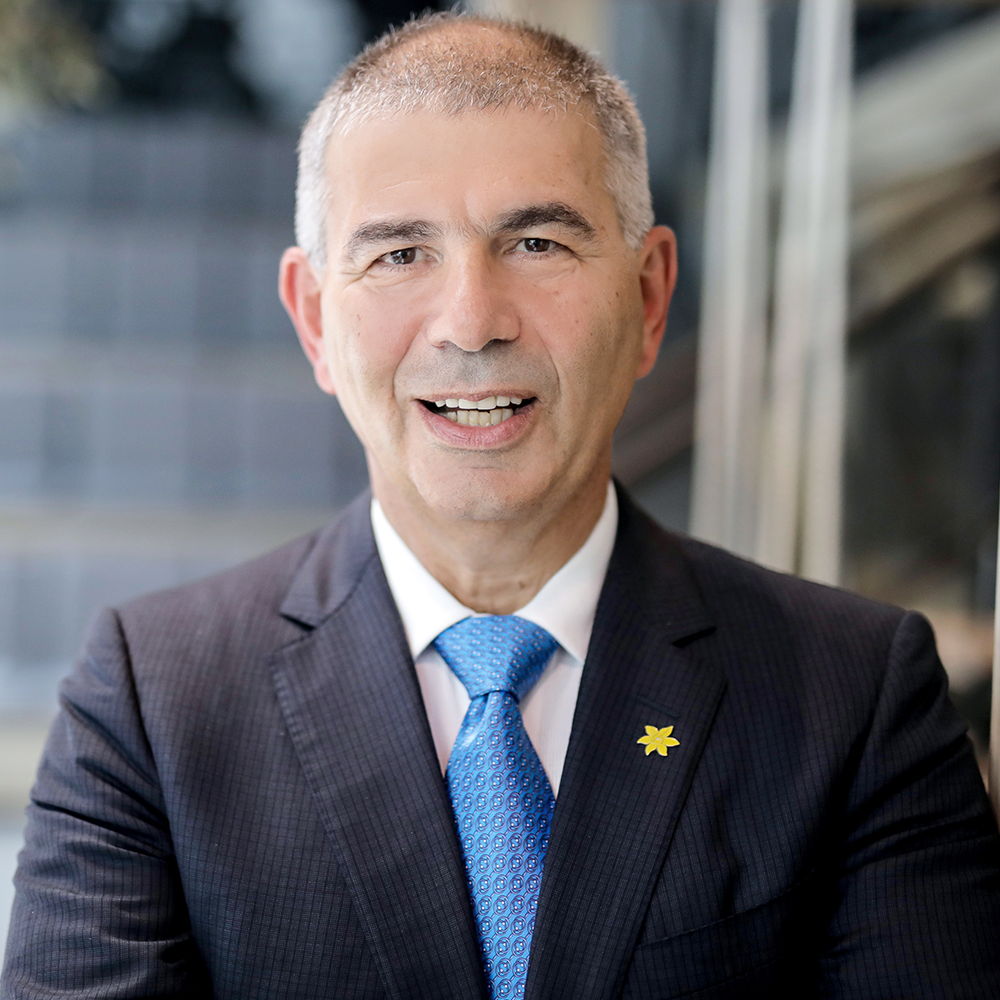