Erna Solberg has combined numerous national positions as Minister, Parlamentarian and regional politician with a strong commitment to global solutions for development, growth and conflict resolution.

As Prime Minister, and former Chair of the Norwegian delegation to the NATO Parliamentary Assembly, she has championed transatlantic values and security.

In 2018 she assembled a global High Level Panel for a Sustainable Ocean Economy and introduced the topic at the G7 Summit. Her Government supports the World Bank’s PROblue initiative to prevent marine damage.

From 2016 the Prime Minister has co-chaired the UN Secretary General’s Advocacy group for the Sustainable Development goals. Among the goals, she takes a particular interest in access to quality education for all, in particular girls and children in conflict areas. This was also central in her work as MDG Advocate from 2013 to 2016.

Solberg has secured significant financial support for the Global Partnership for Education and hosted the Global Finance Facility for women’s and children’s health pledging Conference in Oslo in November 2018. Her firm belief is that investment in education will accelerate progress on all other SDG goals.

She was awarded the inaugural Global Citizen World Leader Award in 2018 for her international engagement.

Solberg has been leader of the Conservative Party of Norway (EPP, IDU) since 2004 and has held the position as Prime Minister since the General Election in 2013. She was re-elected in September 2017. 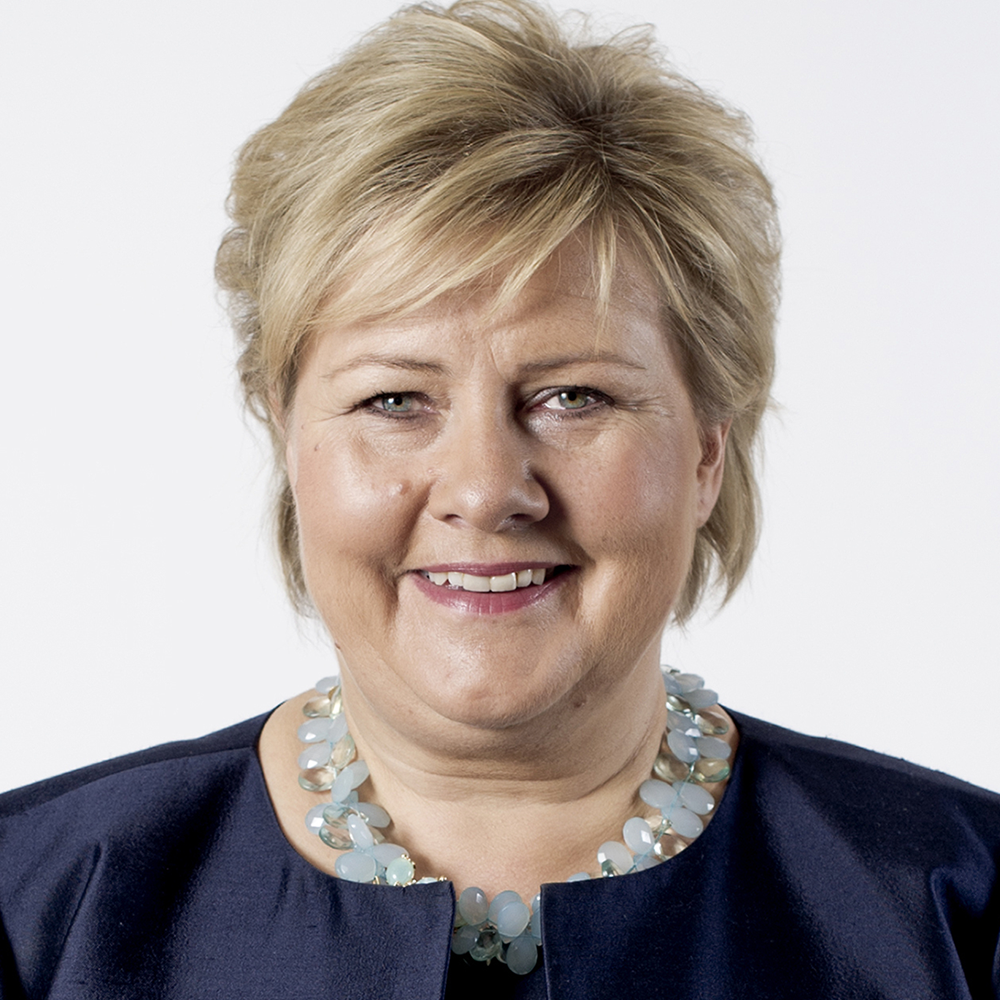