From 2007 to 2009, Ms. Fore served as the Administrator of the U.S. Agency for International Development (USAID) and Director of United States Foreign Assistance. The first woman to serve in these roles, she was responsible for managing $39.5 billion of U.S. foreign assistance annually, including support to peoples and countries recovering from disaster and building their futures economically, politically and socially.

Earlier in her career at USAID, Ms. Fore was appointed Assistant Administrator for Asia and Assistant Administrator for Private Enterprise (1989-1993). She served on the Boards of the Overseas Private Investment Corporation and the Millennium Challenge Corporation. In 2009, she received the Distinguished Service Award, the highest award the Secretary of State can bestow.

From 2005 to 2007, Ms. Fore served as Under Secretary of State for Management, the Chief Operating Officer for the U.S. Department of State. She was responsible for the staff, resources, facilities, technology and security of the Department and was the Secretary of State’s principal adviser on management issues. She oversaw a management budget of $3.6 billion, 7,200 employees, 30,000 contractors and 267 embassies and posts in 172 countries.

Immediately prior to her appointment with UNICEF, Ms. Fore was Chairman of the Board and Chief Executive Officer of Holsman International, a manufacturing and investment company. She also served on the boards of a number of domestic and international public corporations, including as Global Co-chair of the Asia Society, Chair of the Middle East Investment Initiative, and Co-Chair of WomenCorporateDirectors. She also served on the boards of the Center for Strategic and International Studies (CSIS), the Aspen Institute, the Committee Encouraging Corporate Philanthropy (CECP) and the Center for Global Development (CGD).

Ms. Fore has a Bachelor of Arts in History from Wellesley College and a Master of Science in Public Administration from the University of Northern Colorado. She is married and has four children. 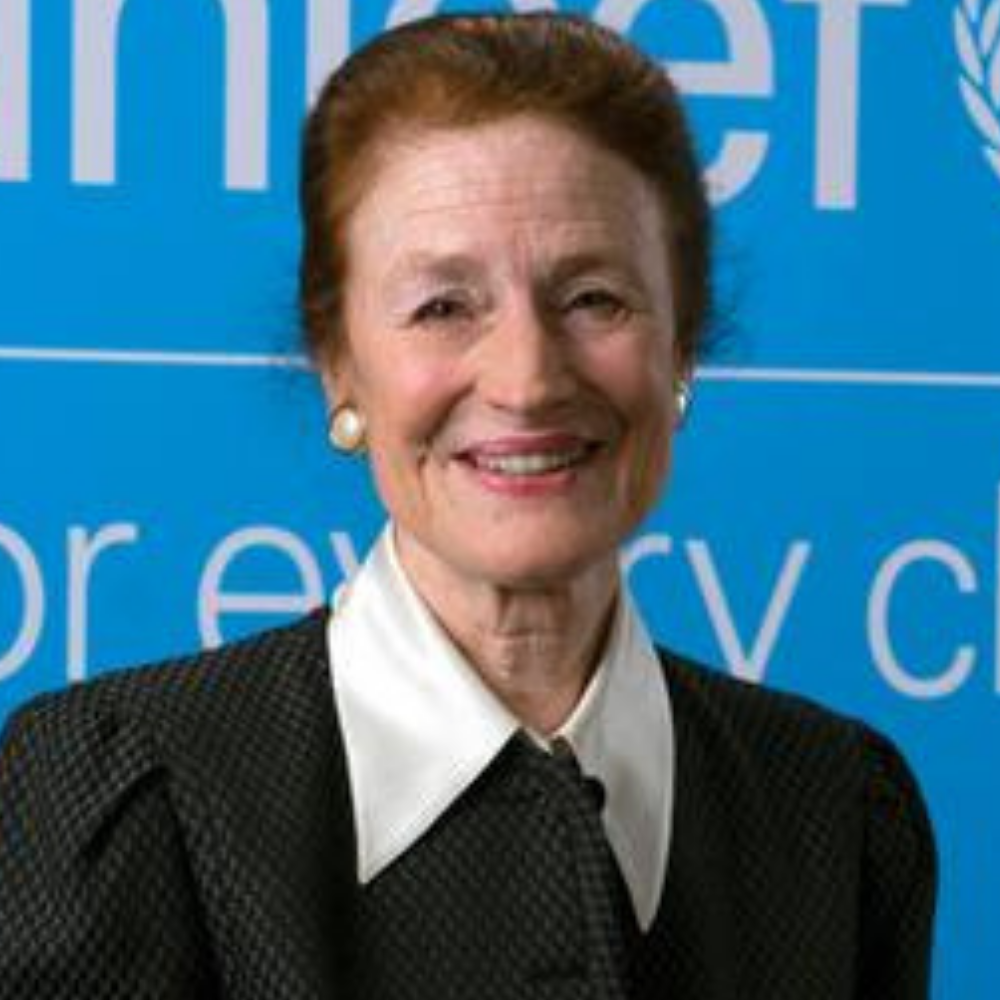