Full Name
ANTONIO NUÑÉZ
Job Title
Chief Executive Officer
Company
Nestlé Colombia
Speaker Bio
Antonio Nuñéz has more than 30 years of experience in Nestlé and throughout his career he has successfully led technical and operations teams in countries such as: Spain, France, Mexico and Chile. Additionally, he has been recognized with important distinctions for his high focus on results, the design and implementation of resource optimization strategies, as well as magnificent indicators in terms of production efficiency and quality.
Before being appointed as President of Nestlé Colombia, Antonio served as Vice President of Operations for the Americas division, a role he assumed in 2015 until 2018. From his new position in Colombia, he has been characterized by fostering sustainability in the country and the professional development of young people, as a fundamental bet for the future.
Due to his vocation for the creation of shared value, he was appointed as one of the global leaders of Nestlé's integrated water management plan: Water stewardship, an initiative that promotes the responsible use of water resources in all regions where it operates and ensures environmental sustainability on five continents.
During his career in the organization, Antonio has held positions at different levels and areas. In his early years, he served in roles such as chief of quality assurance and factory manager, passing through the direction of refrigerated dairy production and serving as vice president T&P for Chile, Mexico, Europe and the Americas division, until reaching the presidency of the company in Colombia.
Antonio holds a degree in Biological Sciences from the University of Navarra, a Master's degree in Food Science and Technology and a PhD in Science from the University of Valencia. He also joined the IMD Business School program for executive and leadership development.
From his knowledge and the different positions he has held at Nestlé, he has always been focused on providing solutions to the problems and challenges faced by society. 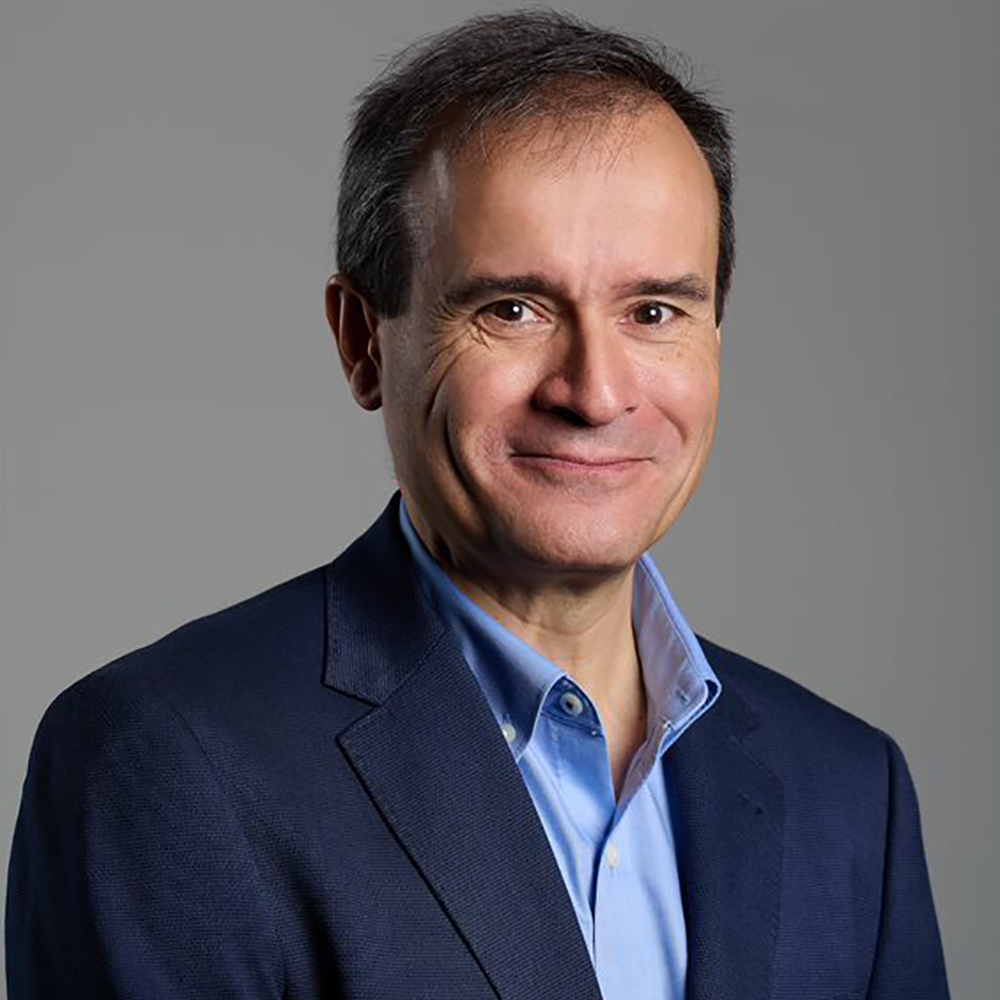