Full Name
ROCKY DAWUNI
Job Title
International music star and humanitarian activist
Speaker Bio
International music star and humanitarian activist Rocky Dawuni straddles the boundaries between Africa, the Caribbean and the U.S. to create an appealing sound that unites generations and cultures. With an easy-going charisma and reputation as a dedicated champion of social causes, Dawuni’s infectious grooves and dance-inducing anthems have consistently excited fans across the globe. A galvanizing performer, Dawuni has shared the stage with Stevie Wonder, Peter Gabriel, Bono, Jason Mraz, Janelle Monae and John Legend, among many others. Named one of Africa’s Top 10 global stars by CNN, he has showcased his talent at prestigious venues such as The Kennedy Center in Washington, D.C. and The Hollywood Bowl in Los Angeles.

Dawuni’s eloquence, cultural diplomacy and successful melding of music and activism have led him to become a passionate spokesperson for various global causes. He has joined forces with Product (RED), UNICEF, the Carter Center, and the UN Foundation. He has worked on campaigns focused on Guinea worm eradication, environmental issues, women’s health and education, HIV Aids advocacy, peace building and clean water. In 2012, Dawuni was appointed the Tourism and Cultural Ambassador of Ghana and World Ambassador for the Musicians Union of Ghana. The same year, he was named a United Nations Foundation Ambassador for the Global Alliance for Clean Cookstoves, an initiative launched by Hillary Clinton, alongside actress Julia Roberts and chef José Andrés. In 2013, Rocky performed at the United Nations Climate Change Conference (UNFCC) in Warsaw, Poland in front of the United Nations Secretary General Ban Ki Moon and delegates from around the world. He also has served on a Brookings Institute think tank on cultural diplomacy (Timbuktu Action Group) as part of the efforts to restore Mali’s famed Festival Au Desert and was invited by Aegis Trust and the Kigali Genocide Memorial Center to Rwanda to meet the Minister of Youth and Culture and visit the Gihembe refugee camp in order to highlight Rwanda’s shinning efforts to heal the wounds of the past. Rocky was designated a UN Goodwill Ambassador for Africa at a beautiful concert and designation event at the UN Headquarters in Nairobi, Kenya in August 2018 held during the Global Landscapes Forum with dignitaries from all over the world. 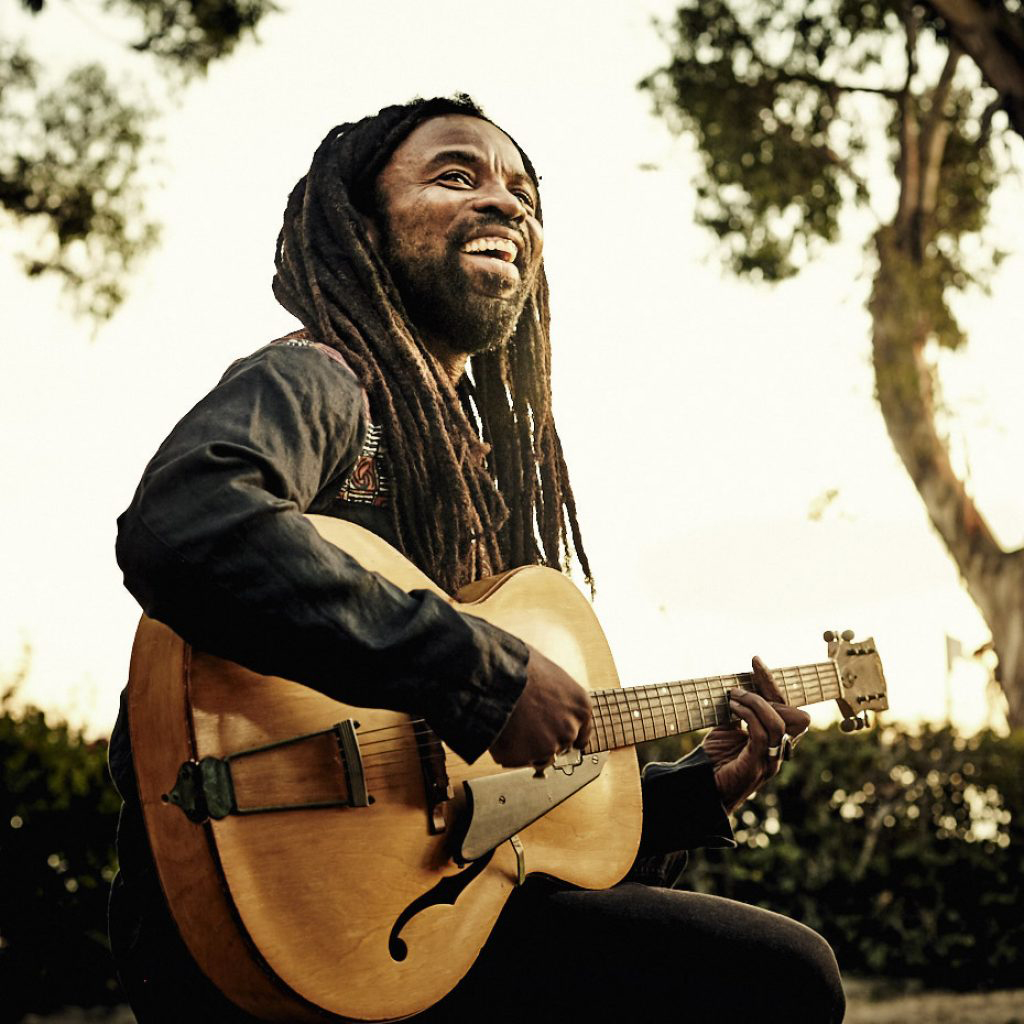